Tivoli, the Little Mermaid, Legoland – these are just some of the sights that attract millions of people to Denmark. The country is also famed for its food culture, with New Nordic Cuisine a big player in the gastronomic world. However, one of the country’s most appealing attributes is its friendly population, who enjoy one of the highest standards of living in Europe. With cosmopolitan Copenhagen, beautiful beaches and innumerable islands there is plenty to discover in this modern and welcoming country.

Star Tour is Denmark’s leading tour operator and a well-known TUI brand. The country also plays host to WonderCruises and TEMA, which specialise in round trips to nature and culture destinations.

Our many Danish brands, from Star Tours to TEMA, mean that we recruit for an array of roles across the country.

Denmark is the most southern of the Scandinavian countries with its only land border being Germany. It is located between the North Sea, the Scandinavian Peninsula proper, and the Baltic Sea.

The Danes tend to have a slightly more continental attitude towards life than their Scandinavian neighbours, and they are decidedly more unrestricted and understated – an important aspect of their culture that is evident in daily life. They will be modest about their accomplishments and tend not to boast about their achievements. 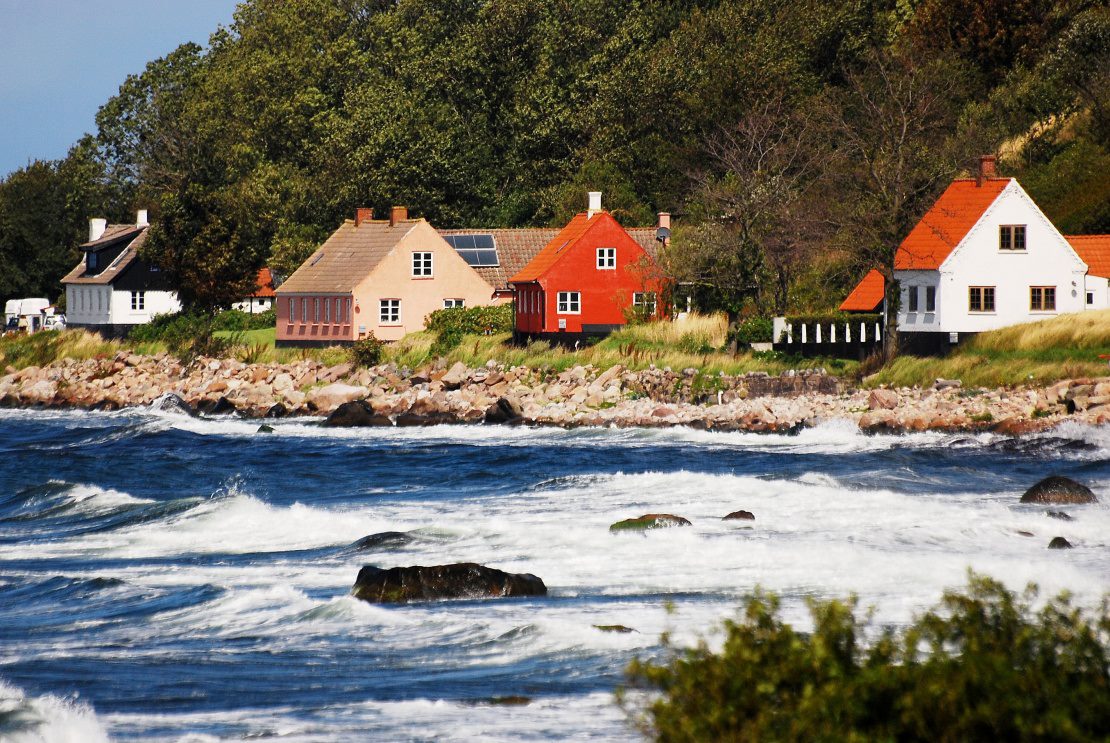 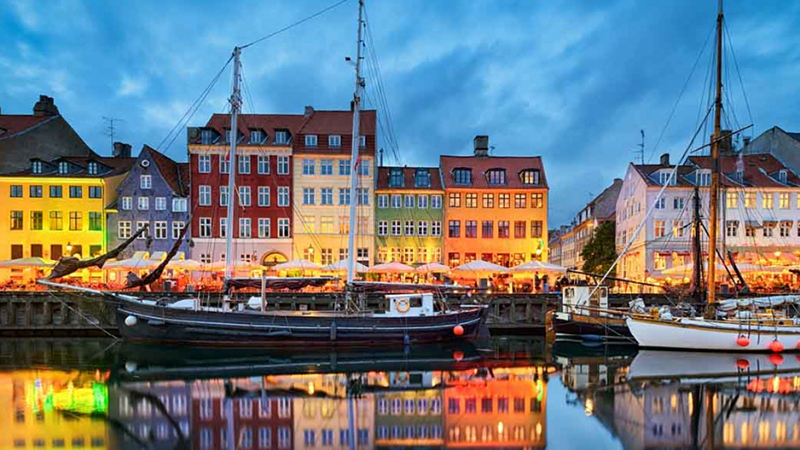 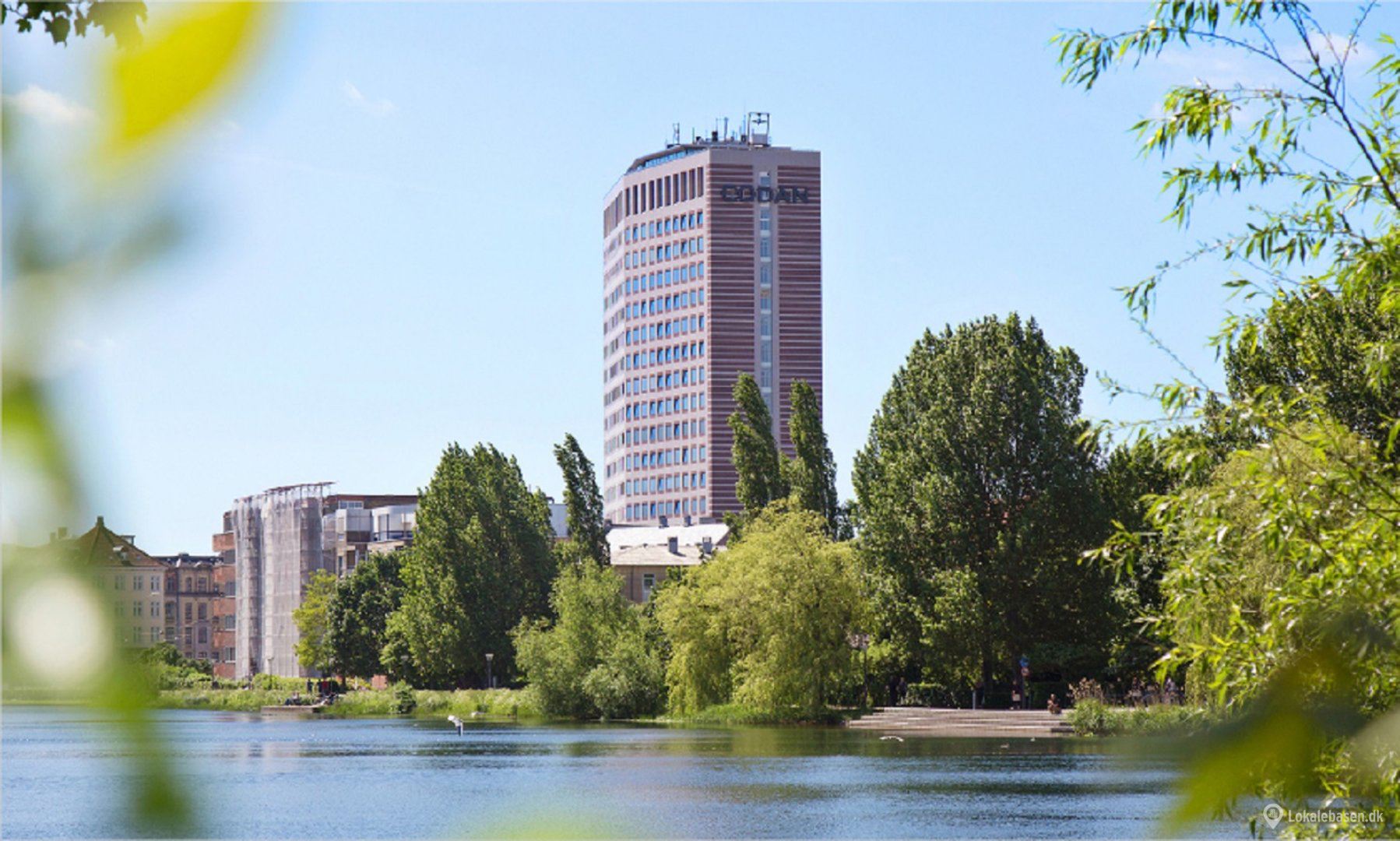