Belgium has long been a popular tourist destination and is well-renowned for its beer and chocolate. Belgium borders four countries:  France,  Luxembourg, Germany and  the Netherlands. Its capital city is Brussel which is also the domicile of the Belgian royal family. The country is pretty unique in that it is divided in to two main linguistic groups: The largest is the Flemish, Dutch-speaking community, followed by the French-speaking. There is also a small number of German-speakers in the country.

There are two TUI headquarters in Belgium: the first is in Ostende (situated at the coast) and the second in Zaventem/Brussels (situated in the centre of Belgium at our national airport).

Ostende, in the north of Belgium, is the largest city on the Belgian coast and is known as the ‘City by the Sea’. It’s known for its long beach and promenade, has a large harbour, yacht marina, theatres and markets, and has different seasonal events and carnivals. It is an 1.5 hours drive away from Brussel. 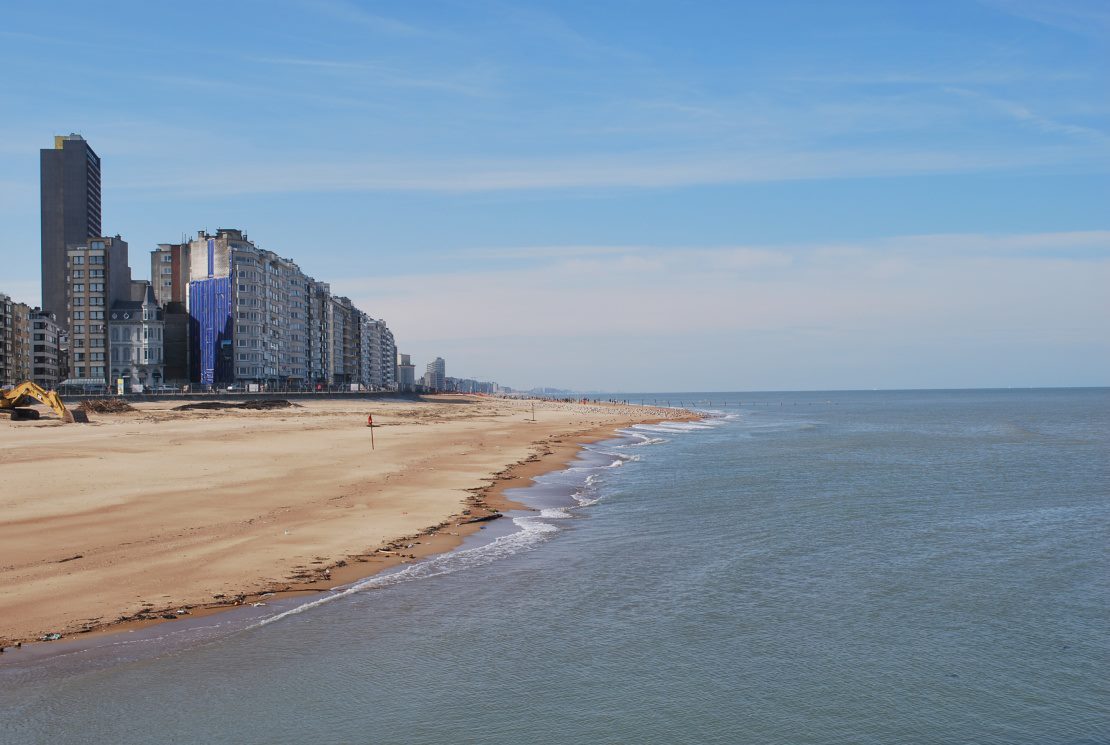 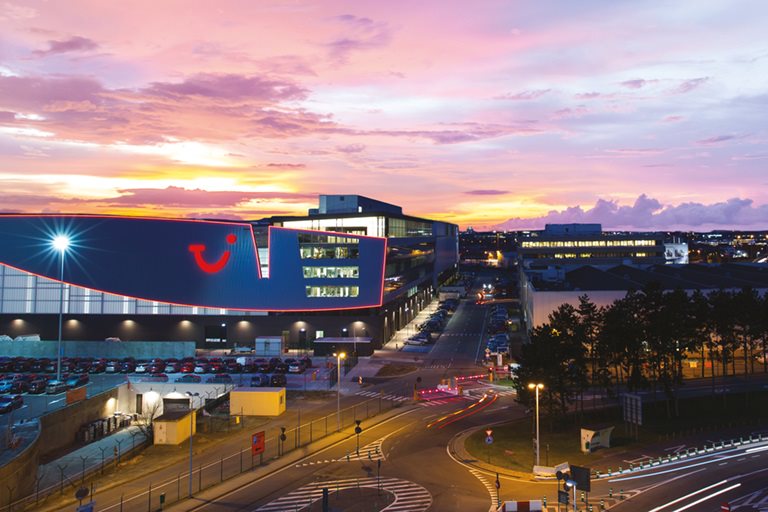 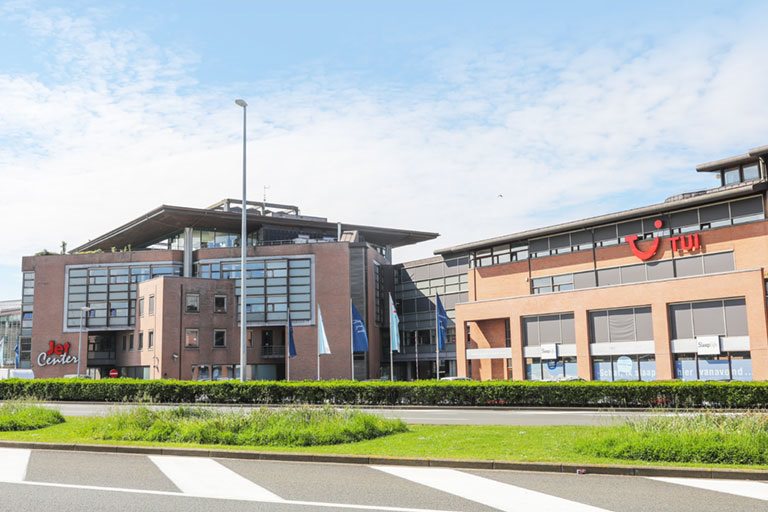 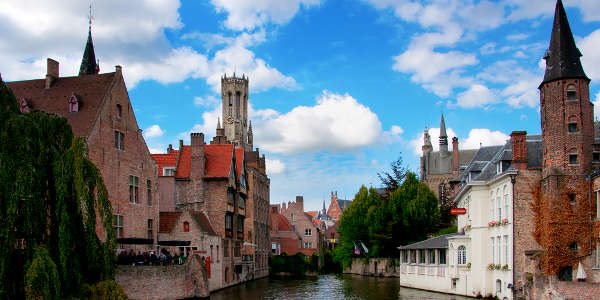 French and Dutch. It is an advantage to speak Dutch but the majority of the office also speaks English.

TUI Belgium has a network of 103 TUI travel agencies in numerous cities and municipalities. The TUI travel agencies offer a diversified and high-quality range of travel offers, both from the various TUI brands and from other major brands within the holiday market. Looking for a TUI travel agency in your area? Surf to https://www.tui.be/nl/tui-shop

Explore our vacancies in Belgium