Finland is located in Northern Europe, bordering Norway, Sweden and Russia. It is known as the “land of a thousand lakes”, with 187,888 lakes to its name. Many flock to see the Northern Lights in the winter and midnight sun in the summer in the northernmost part of the country.

The Nordic country became independent since the 6th of December, 1917 after being part of Sweden and then under Russian rule.

The seasons in Finland are unusual. Summers are mild, whereas the winters are crisp, dark and long. Autumn and spring are very brief, but beautiful. 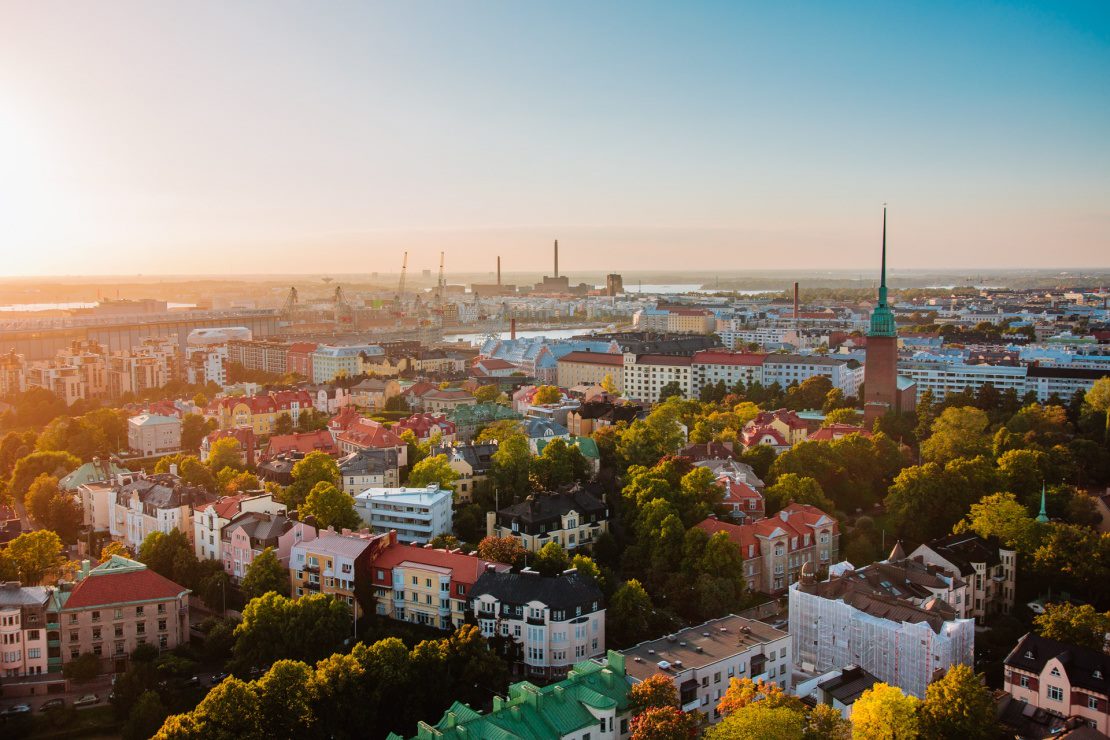 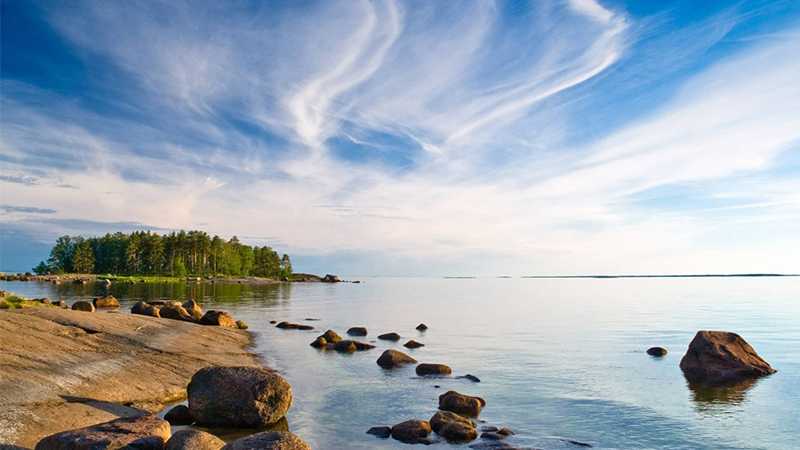 Finnish is the first language of Finland, spoken by 93% of the country. Approximately 6% of the population’s official language is Swedish and the remaining (around 0.03%) is Sami, a minority language in Scandinavia.