Sweden formal name Sverige: the Kingdom of Sweden is a Scandinavian Nordic country in Northern Europe. It borders Norway to the west and north and Finland to the east, and is connected to Denmark in the southwest by a bridge-tunnel across the Öresund, a strait at the Swedish-Danish border. At 450,295 square kilometres (173,860 sq mi), Sweden is the largest country in Northern Europe, the third-largest country in the European Union and the fifth largest country in Europe by area. Sweden has a total population of 10.2 million of which 2.5 million have a foreign background. It has a low population density of 22 inhabitants per square kilometre (57/sq mi). The highest concentration is in the southern half of the country.

ABBA and Ikea – ask most people about Sweden and those are the first things that they will think of. Dig a little deeper though, and there is so much more to this Scandinavian giant. Stockholm is a cool, urban capital offering culture, entertainment and a range of architecture, making it a great place to work.

Sweden is valued for its stability, its economic outlook, and its excellent infrastructure. The lifestyle in Sweden is generally pleasant, well ordered, and safe. There is a rich cultural life, an excellent health-care system, and all the amenities necessary for comfortable living.

Swedish workers enjoy one of the world’s highest standards of living with lengthy vacations, and an abundance of leisure and family time.

Sweden has four seasons where the temperatures can variate from +25C down to -20C depending on where in the country you are. In Stockholm where the office is located the temperature in winters gets down to approx. -14C.

Swedes usually eat a proper meal both for lunch and dinner. They’re also known for their ”fika” traditions. Fika is equal to a coffee break that’s more about socialising than drinking coffee. And something sweet is also welcome. Swedes love fika and it’s common to have Friday fika or afternoon fika at work. 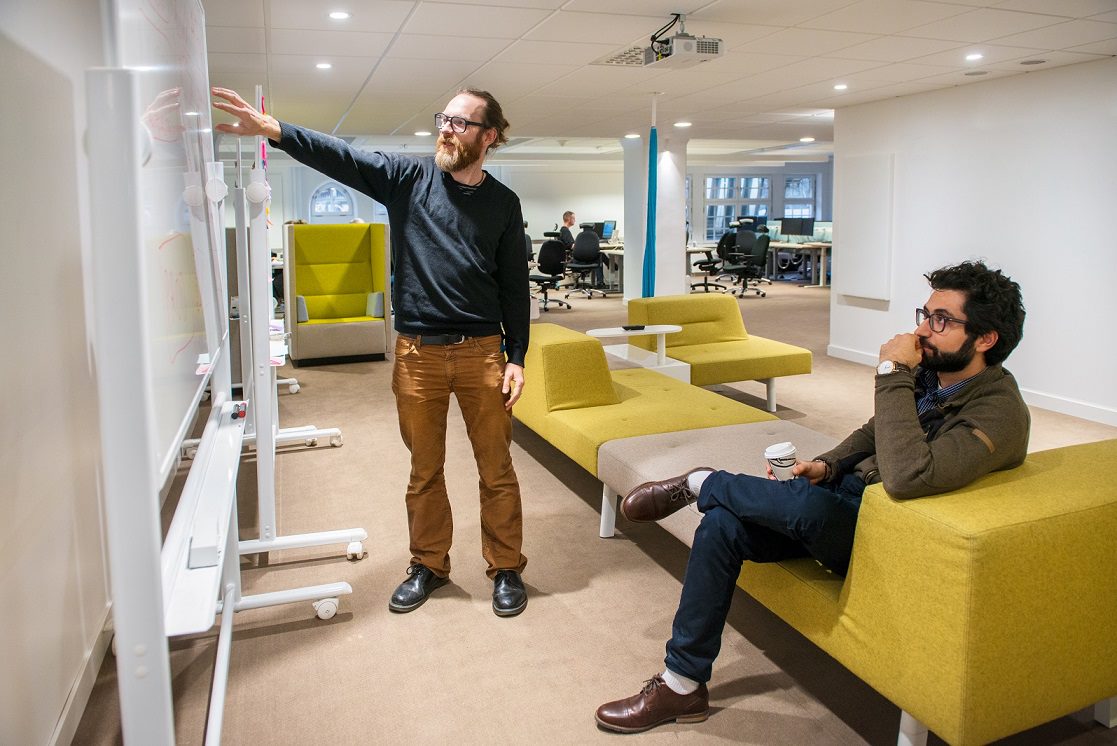 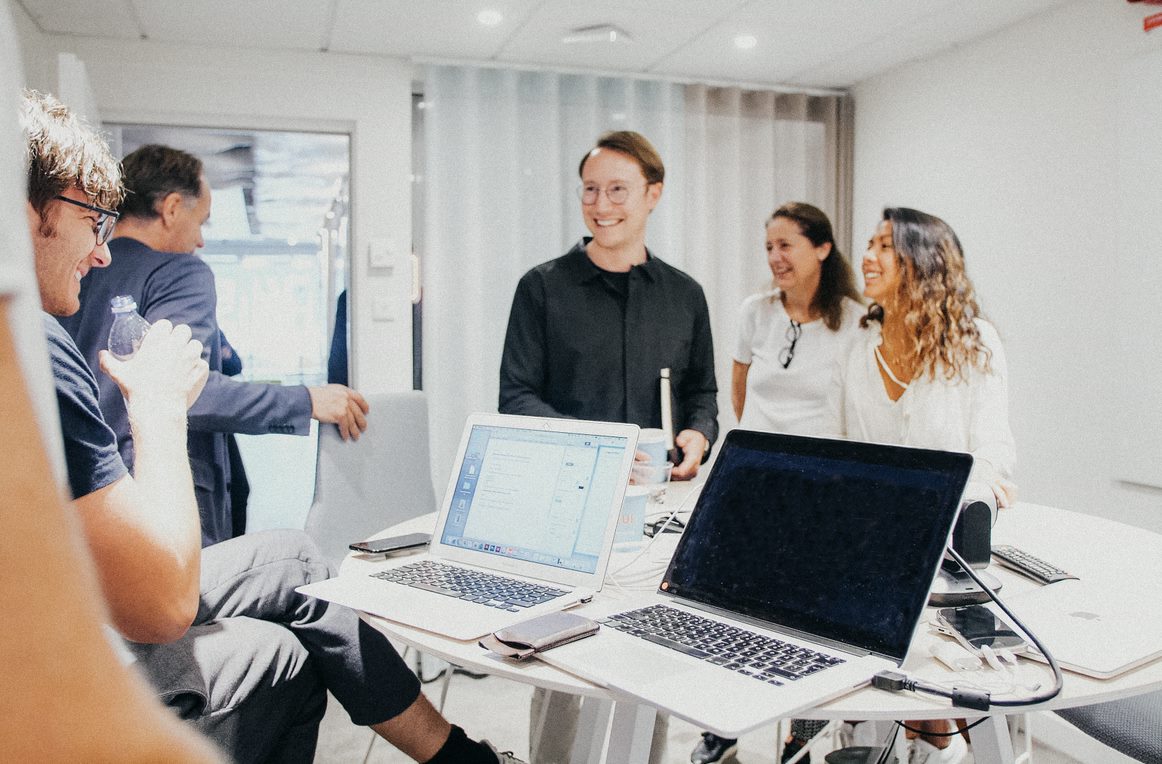 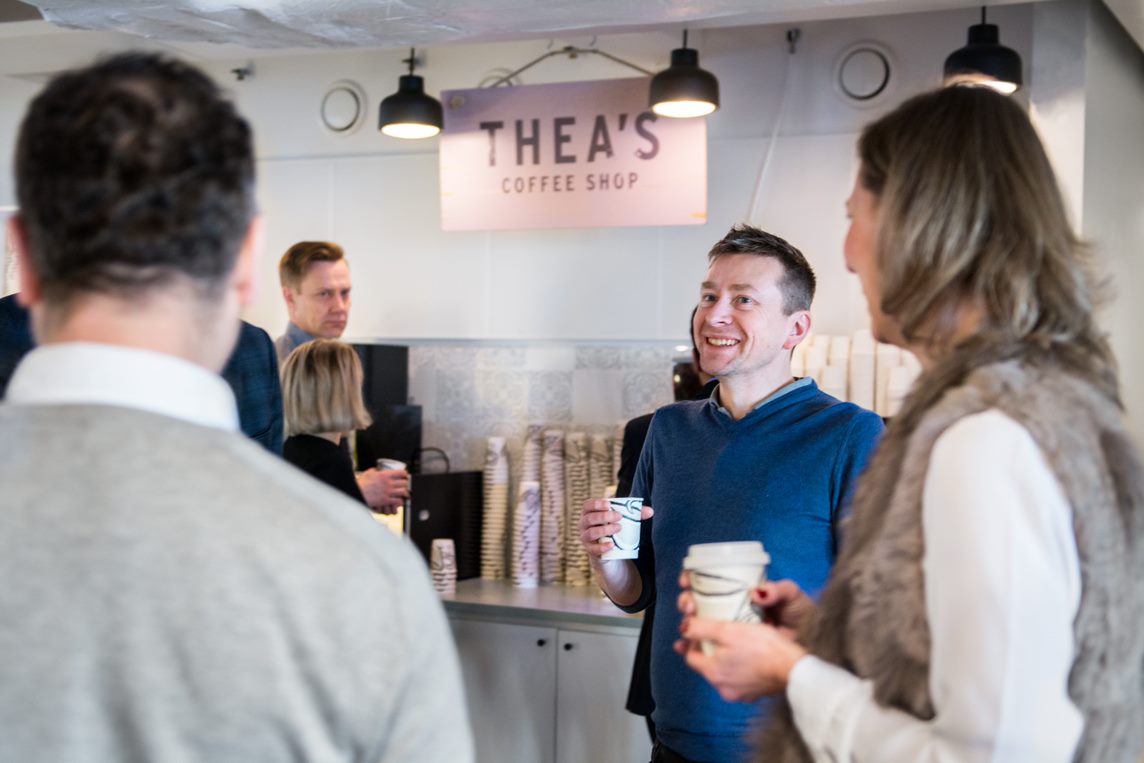 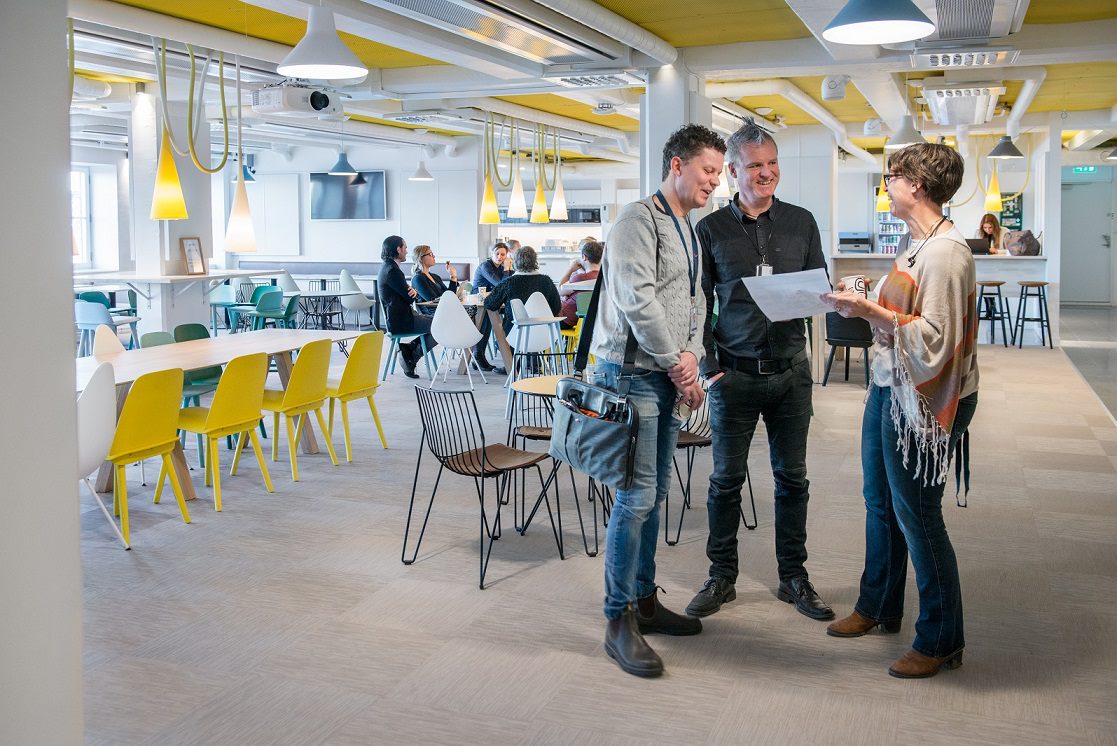 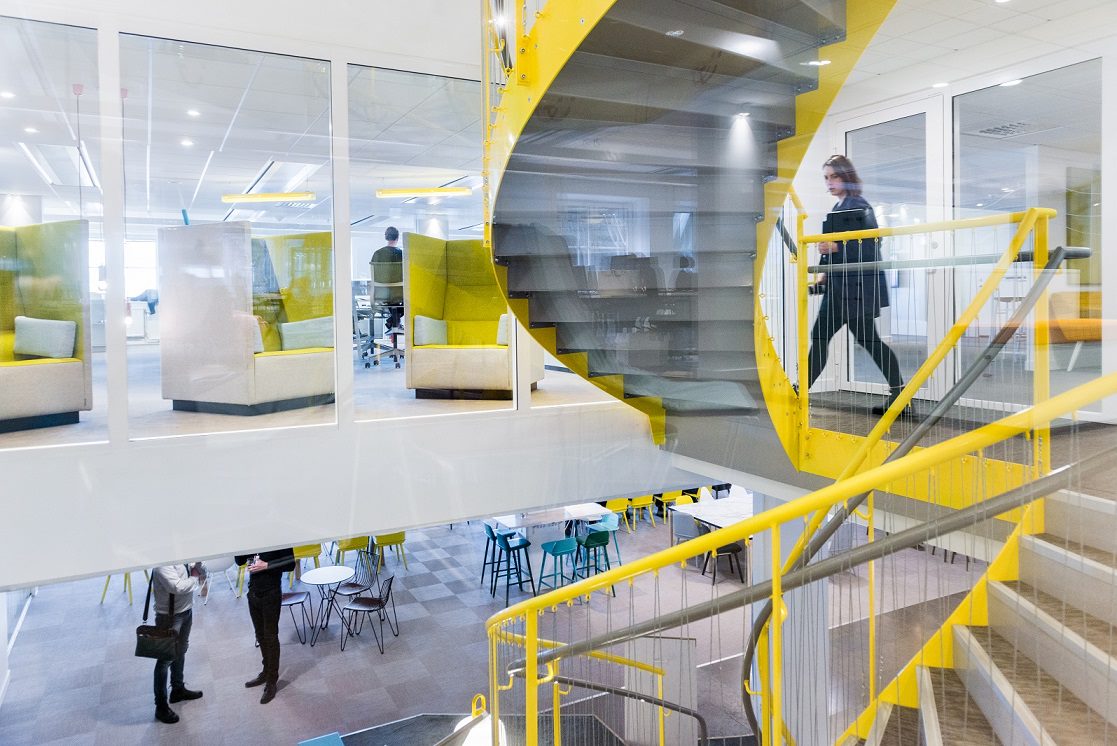 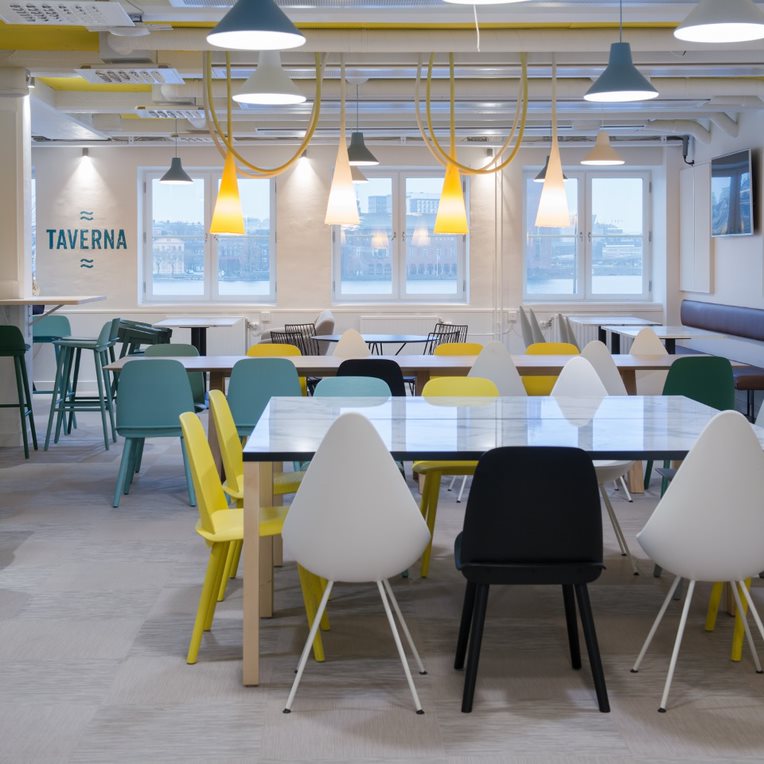 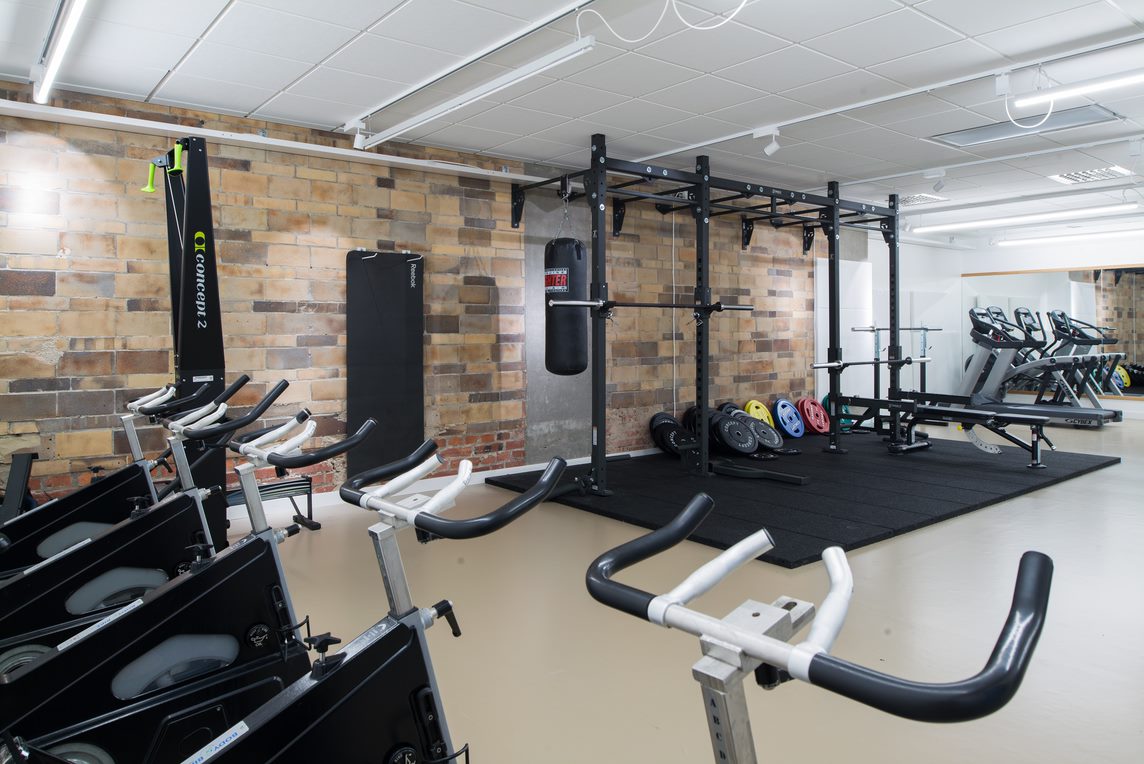 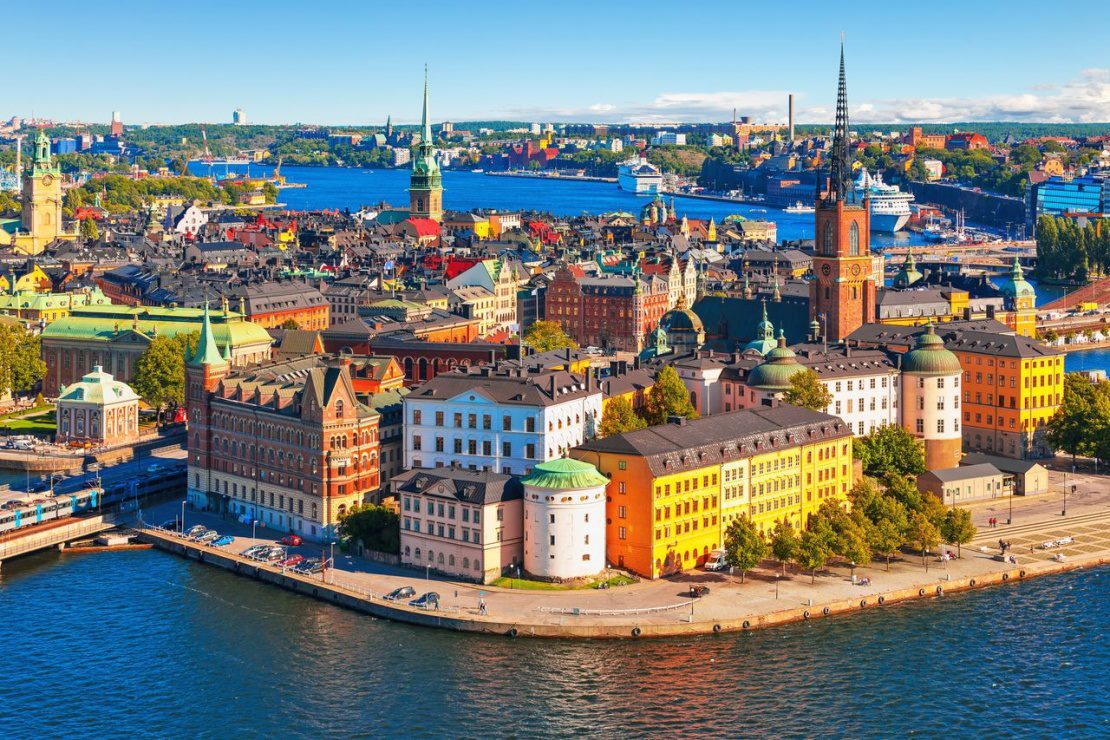 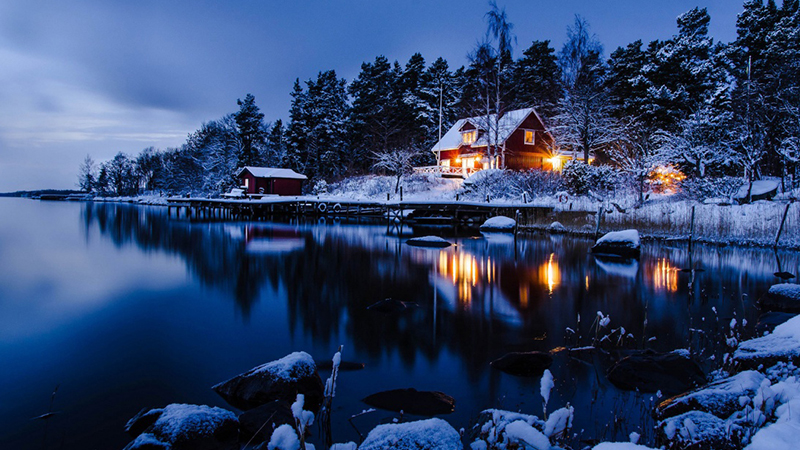 Swedish. Many people find it hard to learn and practice Swedish, not necessarily because of the language itself, but the fact that most swedes speak English fluently. 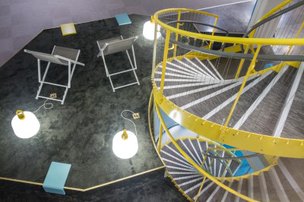 The office is located on Södermalm, a part of Stockholm’s inner city. It’s only 3 stops by subway from central station and most people arrive to work by public transport. There are parking spots for rent just outside the building.

Your manager will take care of you and introduce you to your team. You’ll also access an online introduction programme through Benify.

All contracts are signed online, either through mobile ID, text or signature. When HR and your manager have signed you’ll get a link on your email.

Facilities in and around the office:

We do not have any agreements with local hotels. Here are some hotels in different price ranges. Most of them with walking distance to the Head Office:

Explore our vacancies in Sweden