Germany has the largest population of any EU country. It is known for cultural diversity, high quality of products, automobile brands and – of course – for being soccer world champion! But the first thing that probably comes to your mind about Germany is the Bavarian Oktoberfest, but there is much more! Alongside the famous beer consumed at Oktoberfest, Germany is especially known for a great variety of  bread & buns, which will be eaten mostly to breakfast or at the evening. Due to the temperate climate – not too hot summers and mild winters – normally you have a hot meal for lunch.

With just over 80 million inhabitants, it’s the world’s third largest economy and one of the key source markets in TUI. TUI is one of the best known consumer brands and the favourite holiday brand for consumers in Germany. Our two main offices are in Hannover and Berlin. TUI Germany GmbH is the tourist market leader in Germany. TUI Deutschland, the tour operator based in Hannover, is not only responsible for the creation of holiday travel, but also for their distribution and marketing on the German market. Besides the core brand TUI numerous other well-known tour operators and brands such as 1-2-FLY, Airtours and L’tur, the well-known charter airline TUIfly fall under TUI Germany GmbH. 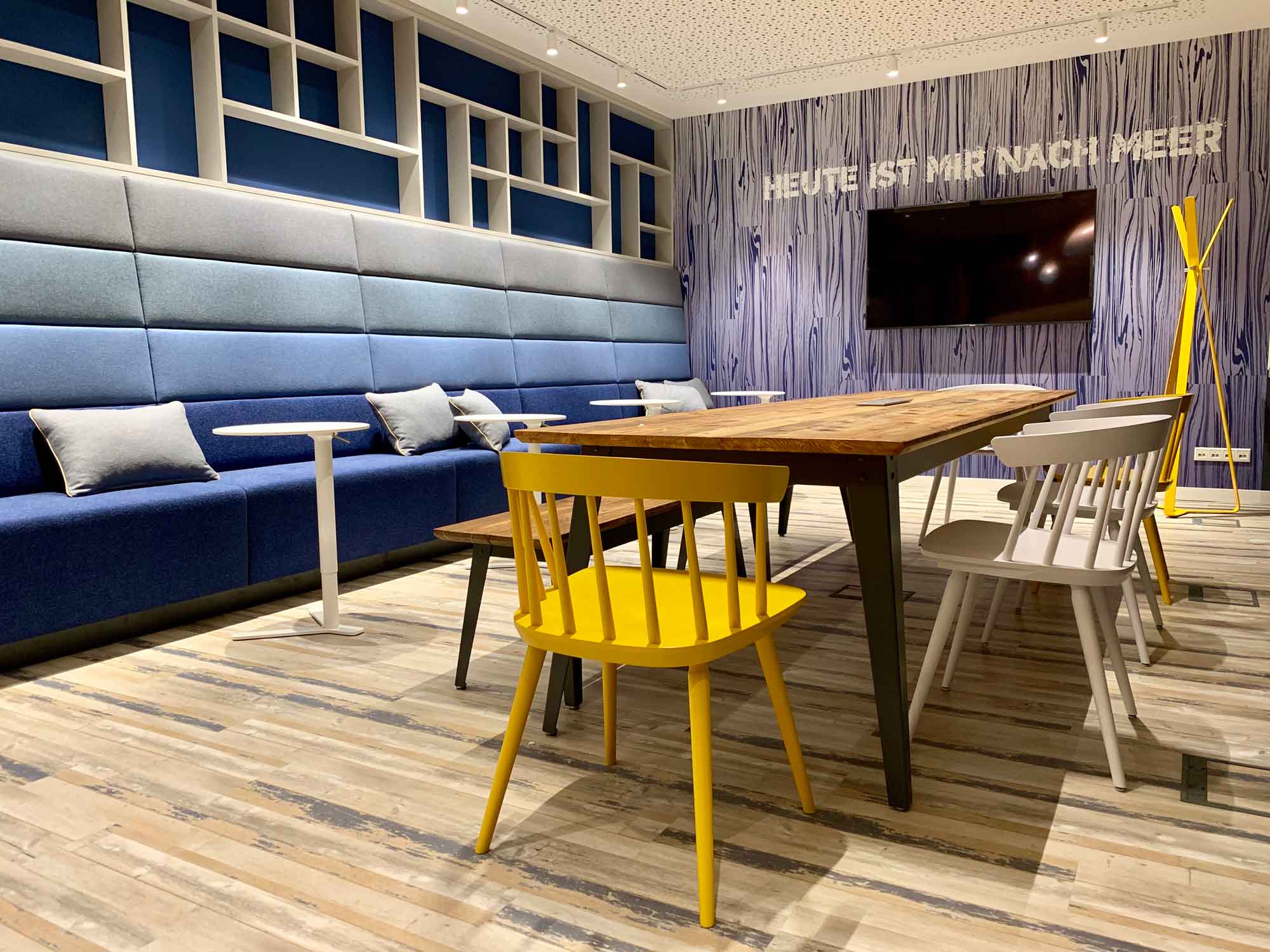 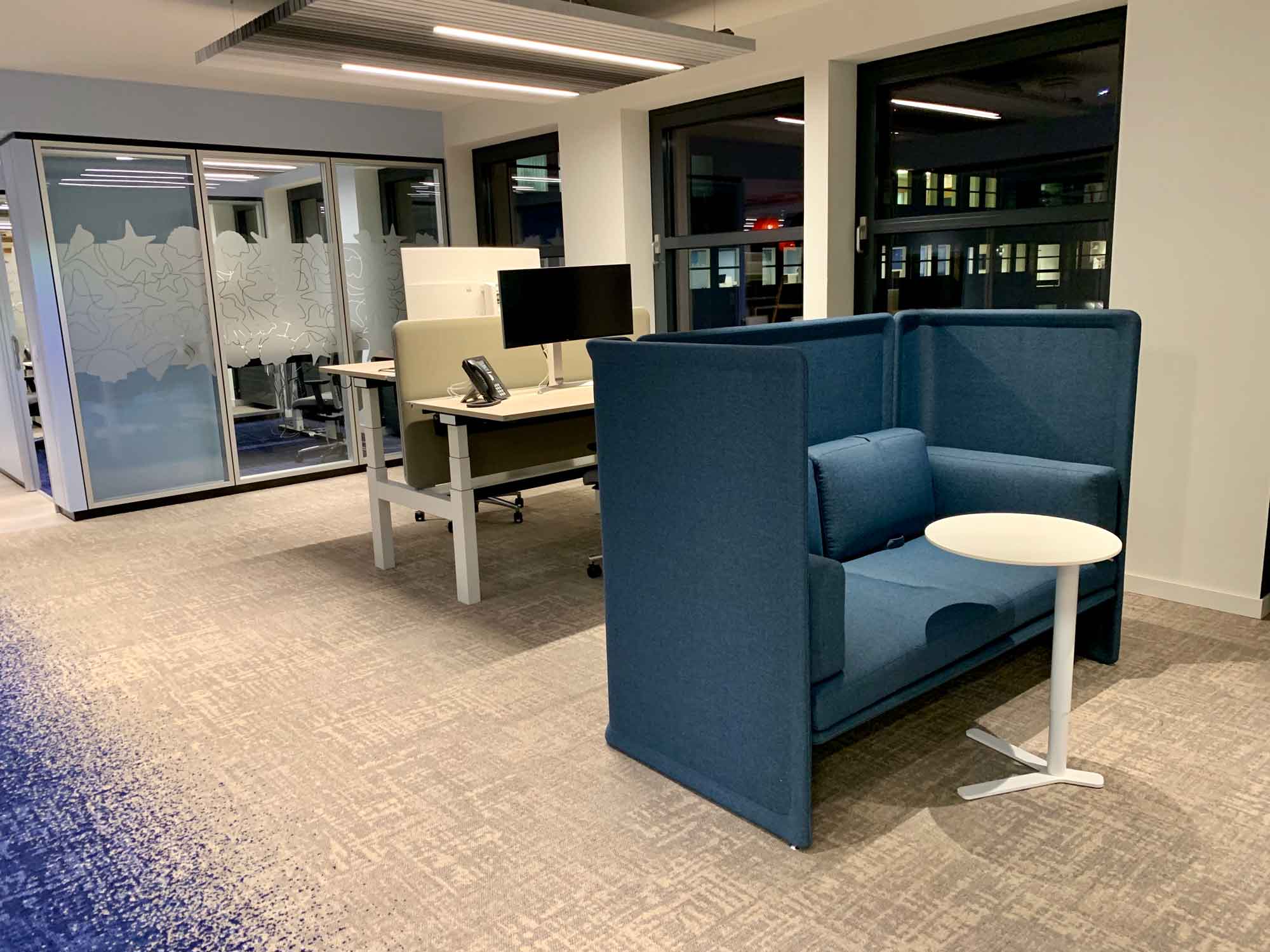 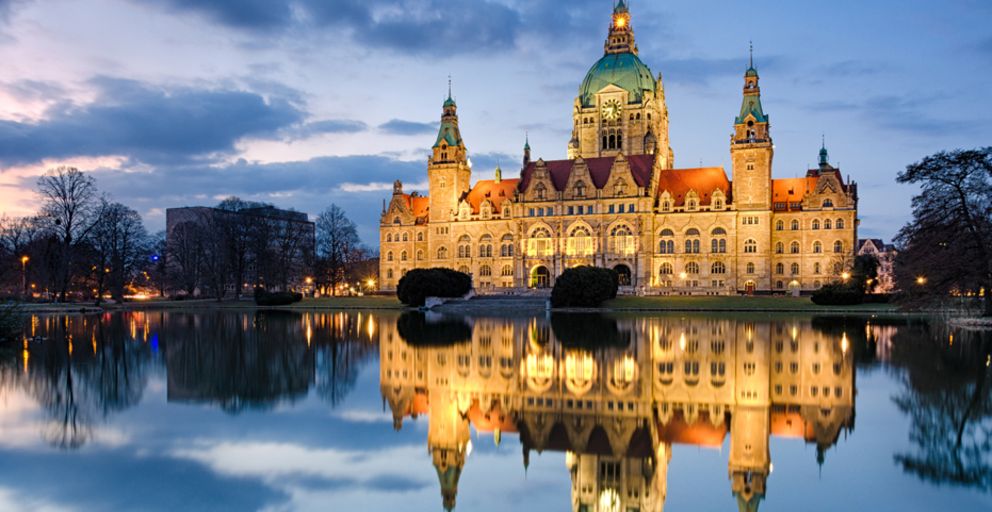 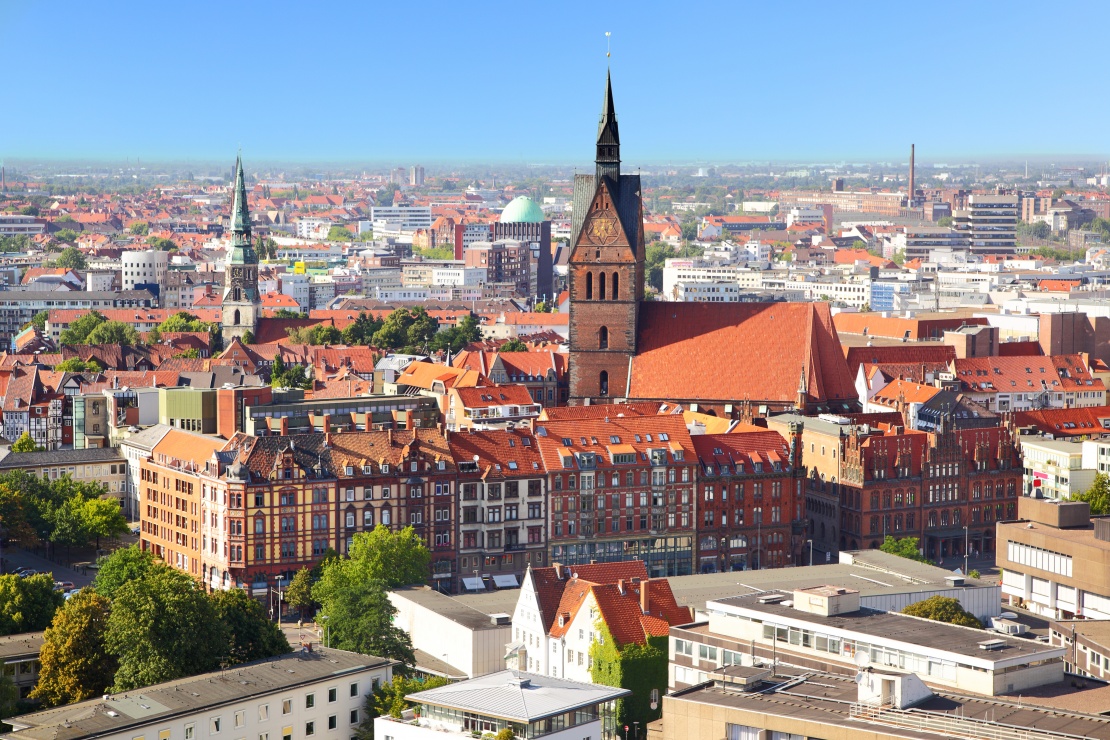 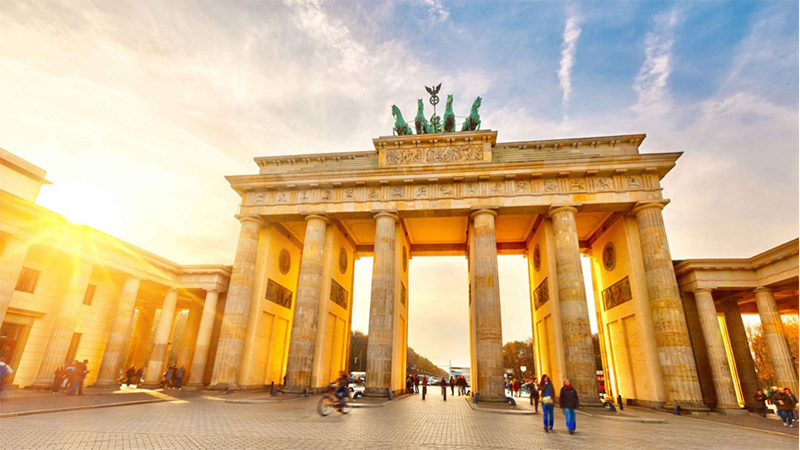 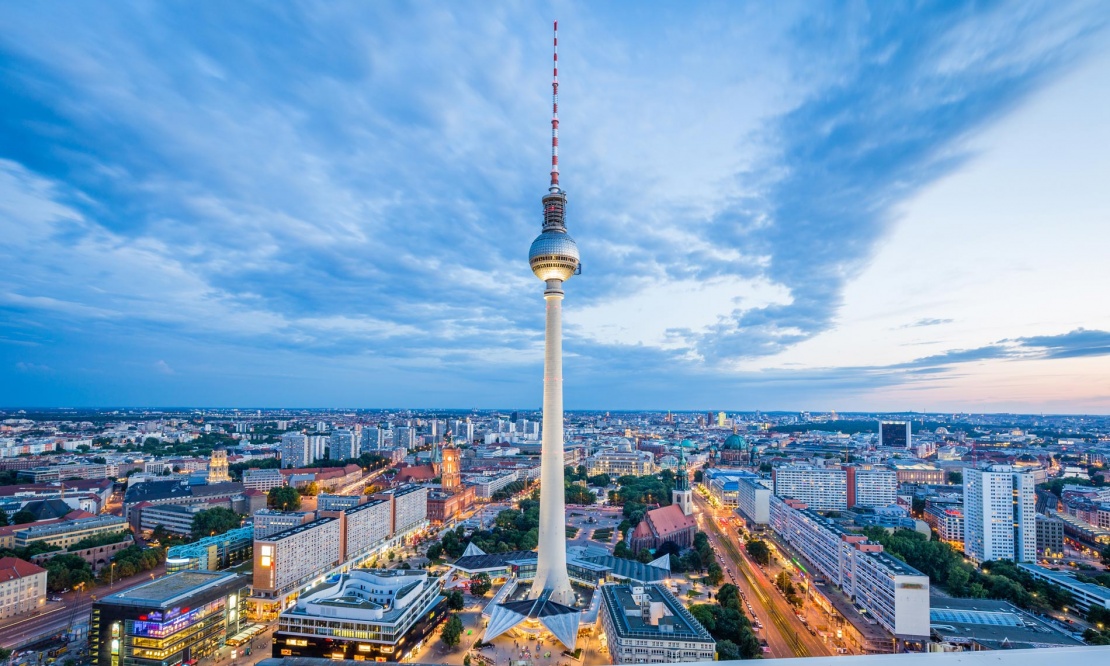 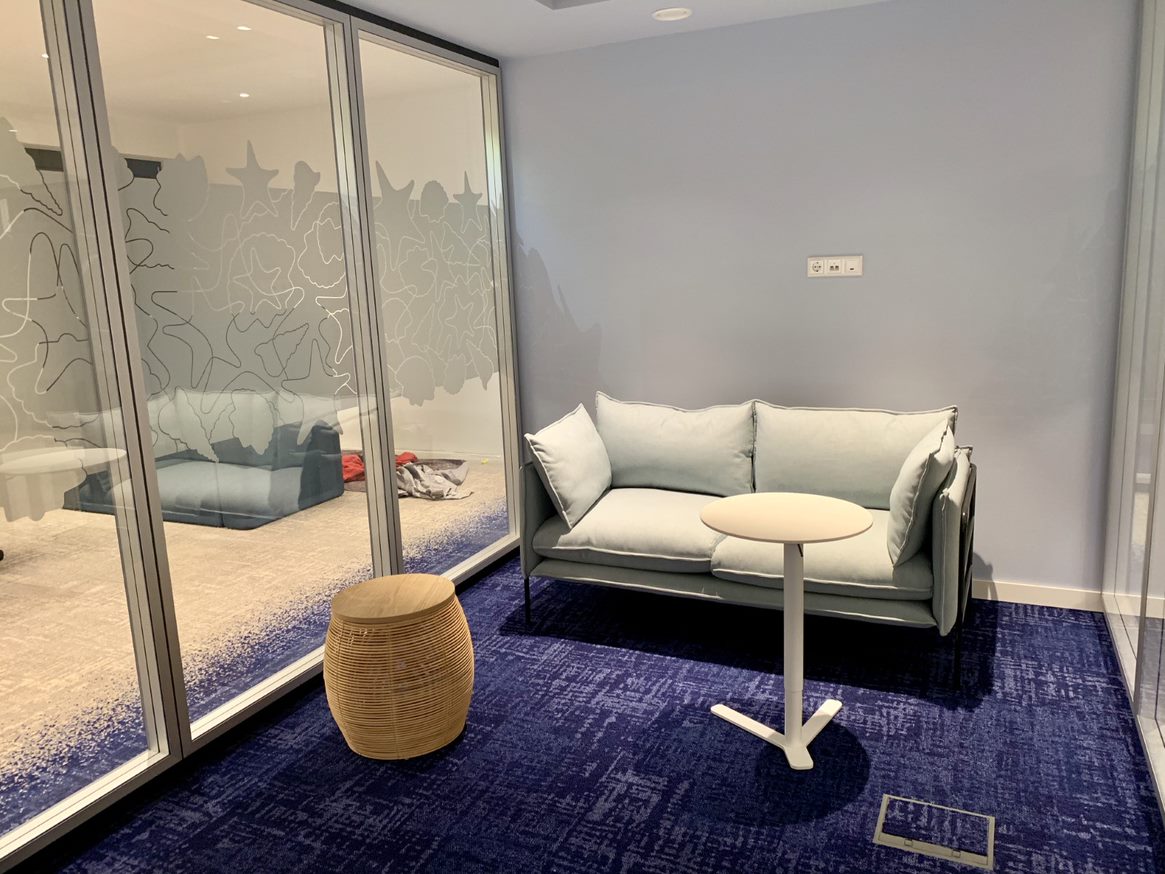 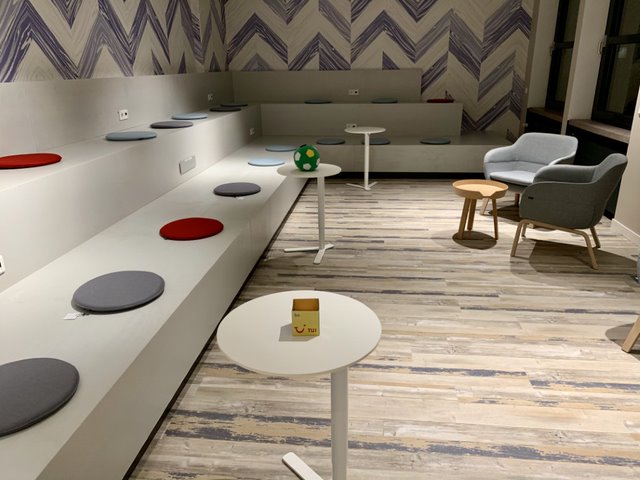 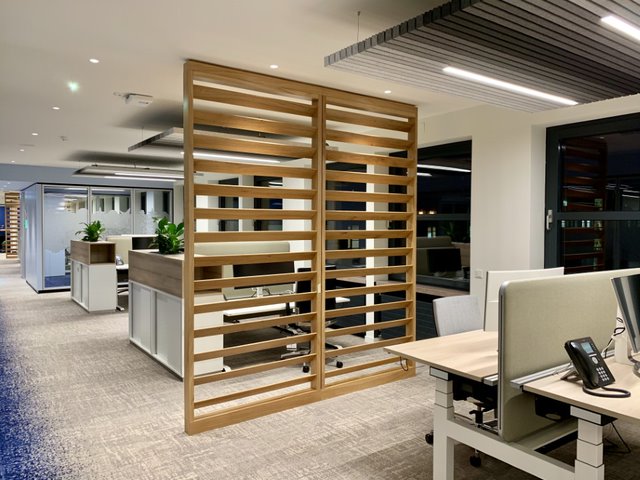 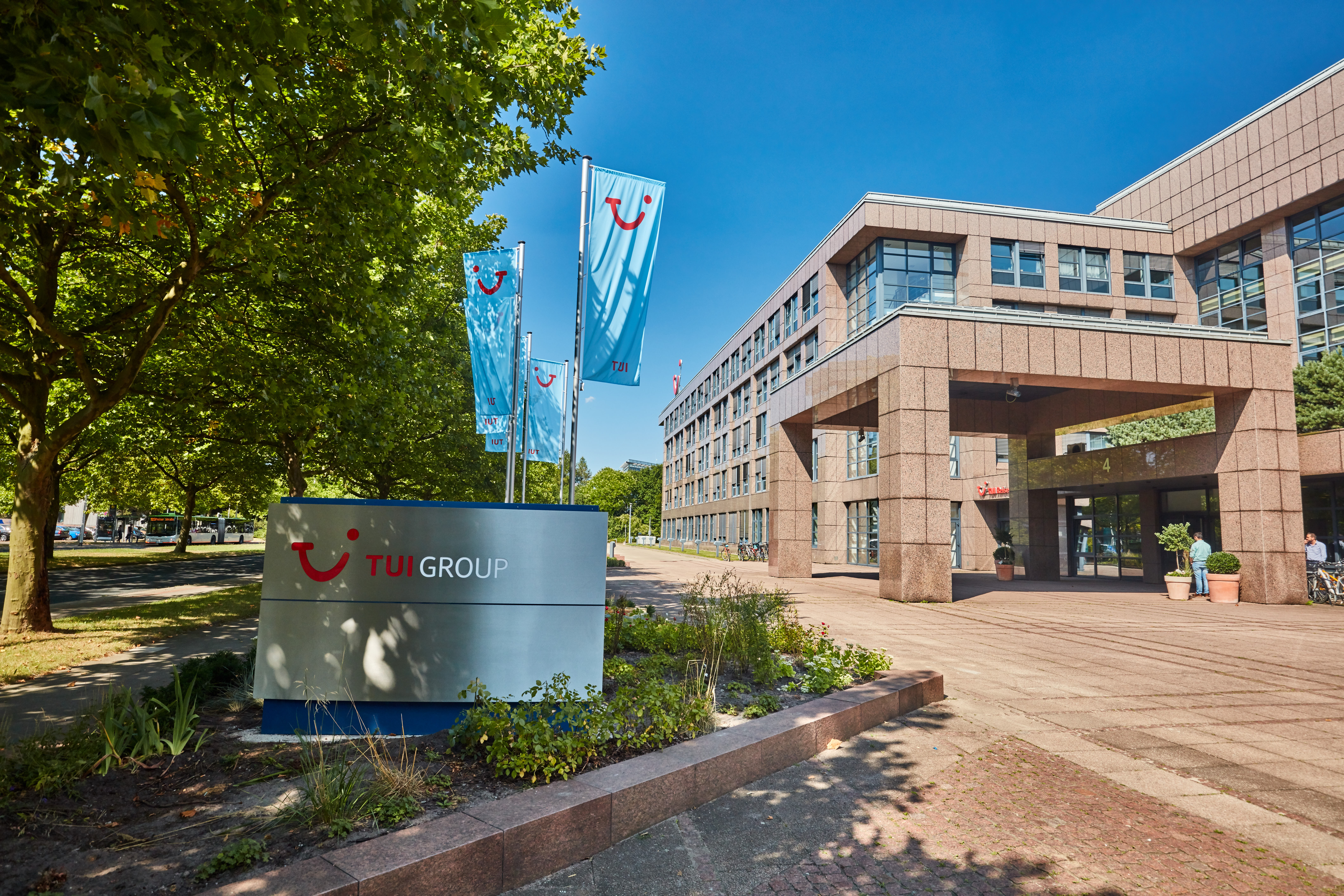 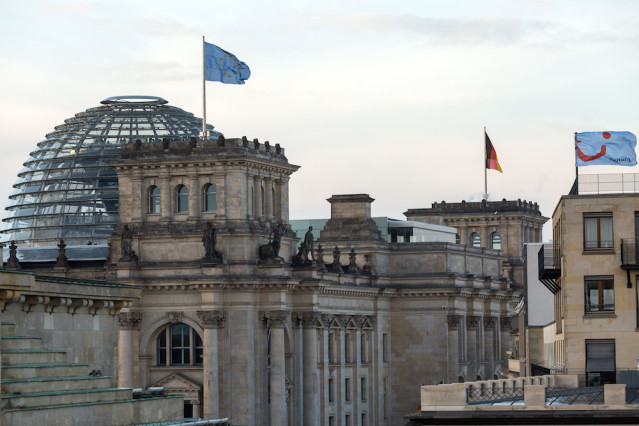 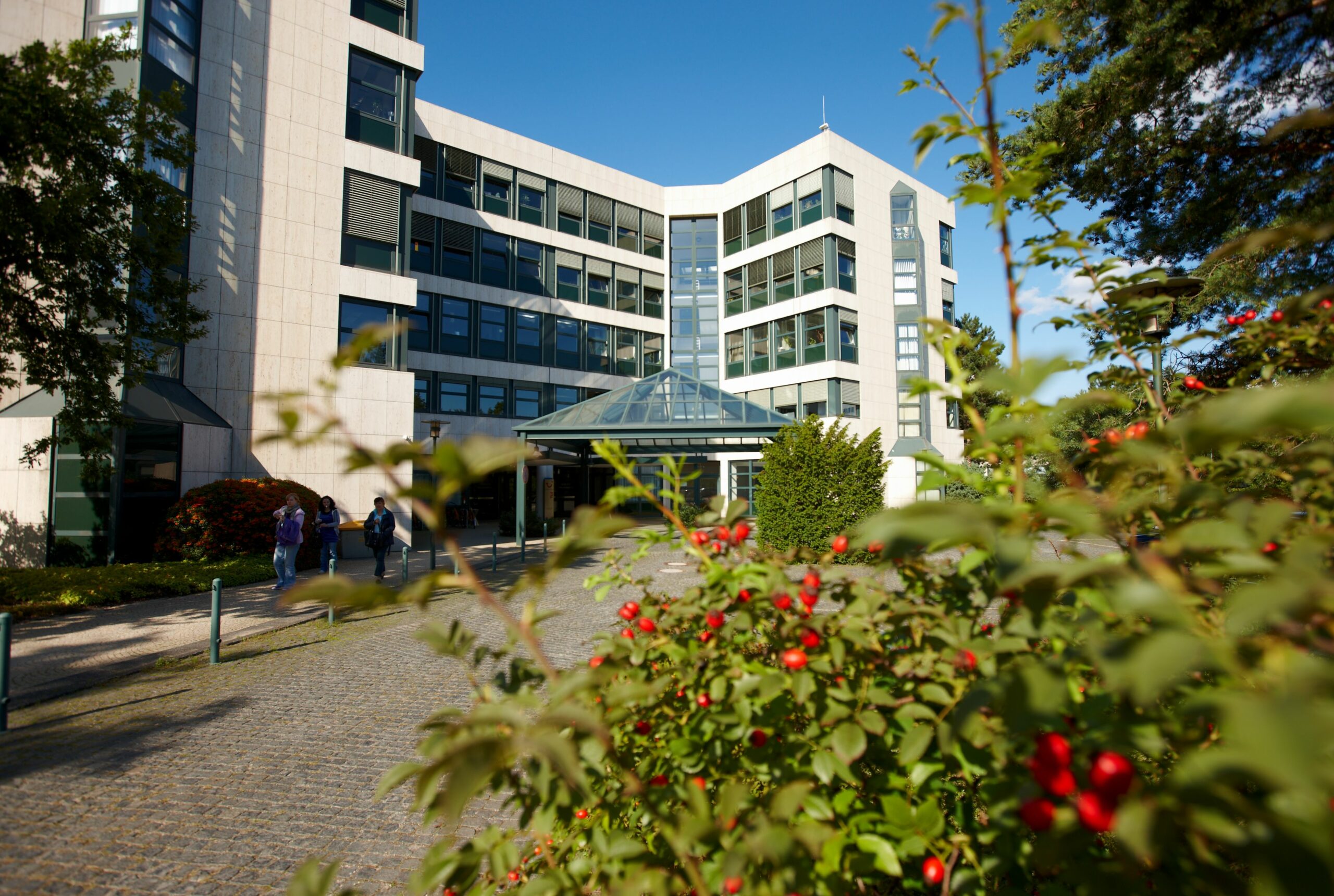 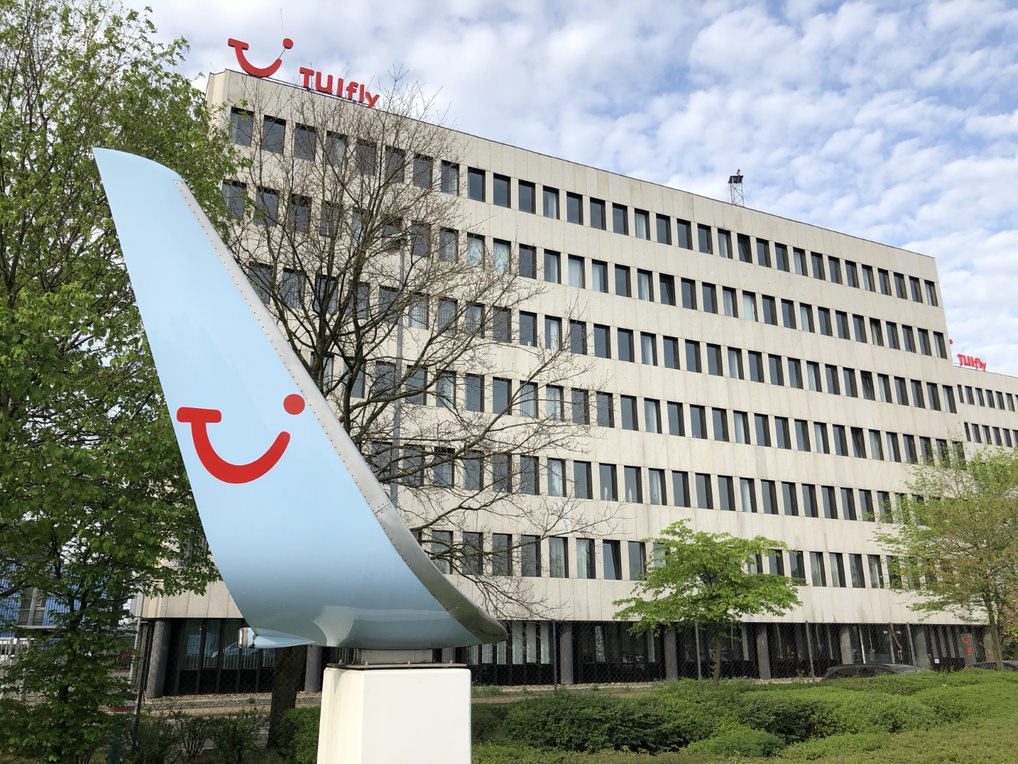 TUI headquarters are based in Hannover, state capital of Lower Saxony, a federal state in northern Germany, and placed in the midst of beautiful landscapes: The Harz Mountains, the Lüneburg Heath and even German parts of the North Sea are reachable in less than two and a half hours. In Hannover you can enjoy the city life, spend some time shopping in the city centre, enjoy some cultural, yearly events, get some rest in Europeans biggest city forest, called “Eilenriede” or discover German eating traditions in one of many restaurants, bars and cafes.

There is much more to Hannover than meets the eye. With just over 500,000 inhabitants, it is large enough to provide all of the facilities of a big city but small enough to feel homely, which makes it perfect to be the headquarters of TUI’s main businesses in Germany. It is home to top universities and offers all sorts of entertainment, from pop concerts of world-renowned artists to all kinds of sporting events. Being a major crossing point of railway lines and highways, Hannover is also very well located to travel to some of Germany’s highlights: Berlin, Hamburg, The North Sea, The Baltic.

It is from this office that the main businesses are managed; TUI Deutschland, Germany’s leading tour operator, TUI Business Services and TUI InfoTec, our end-to-end IT service provider to name just a few. TUIfly, Germany’s popular charter airline is also head-quartered at Hannover airport.

The Corporate Office in Berlin is the point of contact for all companies within the group and represents the interests of the TUI Group with 30 million customers and 76,000 employees. In this framework, the TUI Group actively communicates with political representatives from governments and parliaments as well as the diplomatic missions in our partner countries. Openness for discussion and dialogue, as well as transparent communication, are essential to the modern representation of interests in a democratic society.

Berlin is modern, gritty, innovative and forward-thinking. It honours its past and embraces all that is exciting and new. It is both fast-paced and laid back. Not only is Berlin the capital city of Germany, it is also the largest – with a population of around 3.4 million people. It is located in north-eastern Germany, a pretty pleasant place to live (and work) for reasons such as, around one third of the city is made up of: forests, parks, gardens, rivers, lakes.

The team in Berlin consists of around 90 people who work closely in a lively, modern open plan office which is ideally located right in the city centre. They are responsible for the development and operation of eCommerce applications in the business-to-consumer area.

German business culture is seen as quite a schedule-driven environment compared to other European countries. Despite being perceived as inflexible perfectionists, they also have a reputation for being people of their word. German’s, therefore, tend to be trustworthy business partners.

TUI fly is both a young and modern company and a company with a history. We are part of the largest European tourism group and yet offer a familiar working environment with short distances. With numerous ideas and developments, TUI fly is also a pioneer and reliable partner in the aviation industry. In addition, we support various charitable institutions in the region with enthusiasm and joy. A sustainable approach to the environment also plays a major role. TUI fly is the first German holiday airline to be certified to the international environmental standard ISO 14001 and is constantly working on measures to minimise its impact on the environment. Just recently, TUI fly was named the most climate-efficient airline with more than one million passengers worldwide in the Airline Index 2013 of the independent climate protection organisation “atmosfair”.

TUI Cruises was founded in April 2008 as a joint venture between TUI AG, the world’s leading tourism group, and the globally active Royal Caribbean Cruises Ltd, the world’s second largest cruise company based in Miami. The company, which unites a cruise shipping company and a tour operator under one roof, has its head office in the cruise enthusiast city of Hamburg. Wybcke Meier is the chairman of the management board. The cruise brand Mein Schiff ® stands for a contemporary holiday on the sea and is aimed at the German-speaking market.

Explore our vacancies in Germany